There’s nothing like an A to Z challenge for discovering and uncovering unusual names and places. In this latest blog post series, we take on an A to Z of Malaga in an attempt to offer the very best of the city in 26 short descriptions and images. First up, A to E. 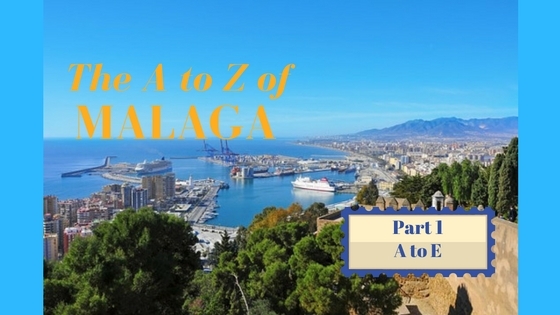 Kicking off our A to Z of Malaga is Atarazanas. It means both shipyard and a place for storing wines. In the case of Malaga, Atarazanas is the name of main food market. 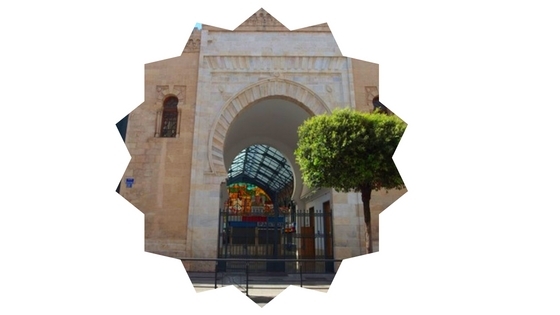 As well as a lovely monument in its own right, Atarazanas market is a paradise for foodies in Malaga. Not only are the stalls packed with fresh produce and typical food from Malaga, prices are tourist-friendly and there’s a great atmosphere.

[box type=”note” style=”rounded” border=”full”]Top tip: Don’t miss the stunning Moorish entrance. Stand here and imagine the Mediterranean lapping at your feet as it once did when this was as far as Malaga city centre reached.[/box]

An A to watch

Antonio Banderas – after Picasso, Malaga´s biggest celebrity and promoter. He’s often in town for events in Malaga and takes part in the Holy Week processions every year.

This one comes laden with the intoxicating scent of jasmine. The biznaga ‘flower’ is hand-made using individual jasmine petals and sold by the biznagueros in the summer months. A biznaga costs around €3 and lasts for an evening only. 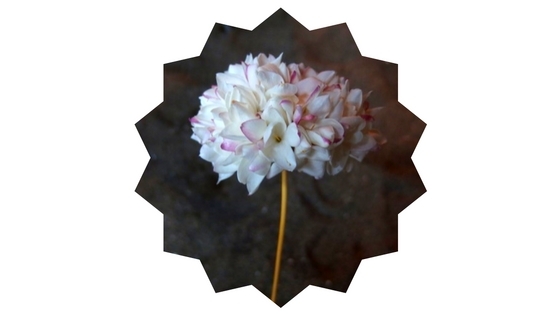 The biznaga is one of the symbols of Malaga. The golden biznaga (biznaga de oro) is the top prize at the Malaga Film Festival in the spring. Huge versions of the flower adorned the entrance to Calle Larios during Malaga Fair in 2015 and 2016.

[box type=”note” style=”rounded” border=”full”]Top tip: If you want a biznaga that lasts forever, buy a brooch or pendant. Our Guide to Malaga lists the best shops.[/box]

Boquerón – Spanish for anchovy, one of the most common fish in Malaga Bay and the nickname for anyone born in Malaga.

CAC (Contemporary Arts Centre), the first museum to feature on the A to Z of Malaga list. This avant-garde venue on the banks of the river ranks as one of the best contemporary art museums in Spain and hosts numerous exhibitions throughout the year. 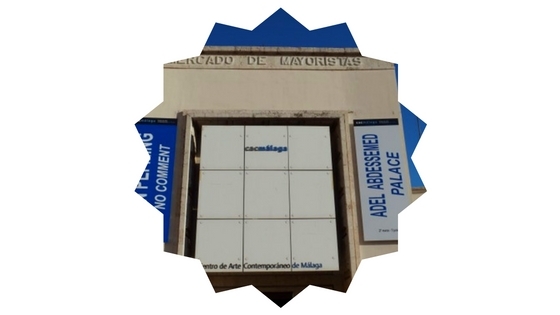 Amazing art for a start – if you’re a fan of cutting-edge art, the CAC should be near the top of your list of things to see in Malaga. Then there’s the fact that the opening of the CAC heralded the start of the regeneration of the Soho district. And lastly, it costs nothing to visit.

[box type=”note” style=”rounded” border=”full”]Top tip: Join one of the tours – the CAC offers regular guided visits, both for the permanent exhibition and for temporary shows.[/box]

Cenachero – another symbol of Malaga, this is the name given to the men who sold the fish from the baskets strung over their shoulders. Keep an eye out for the statue on Plaza de la Marina.

Docks, an essential part of Malaga everyday life and the first bit of the city the thousands of cruise visitors see. Malaga Port is huge and made up of many different elements, from the elegant pergola and busy Muelle Uno commercial area to the less glamourous but just as busy docks. 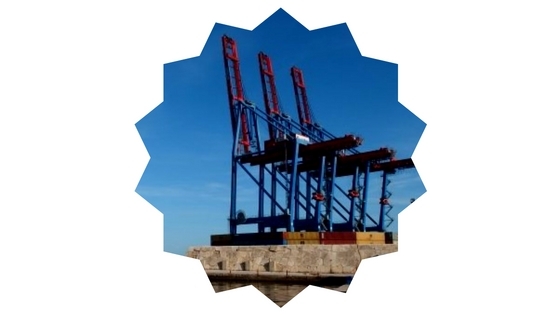 We love to see the cranes on the Malaga skyline. They’re a reminder that Malaga city isn’t just about tourism. We were sad to see the biggest cranes dismantled in mid-2016, but rumour has it that new ones will be installed.

[box type=”note” style=”rounded” border=”full”]Top tip: Make your way into Malaga fishing port near the docks for a completely different perspective of the city.[/box]

Ducks and dolphins – at Parque del Oeste, to the west of Malaga. Real ducks including some very pretty ones swim on the water and sculptured ones fly above the trees near the wallabies. A lone dolphin ridden by a very fat cherub surfs one of the lakes.

Espeto, the last entry in part 1 of our A to Z of Malaga. Espeto is the name for sardines on a wooden skewer and grilled in front of a log fire, usually on the beach. 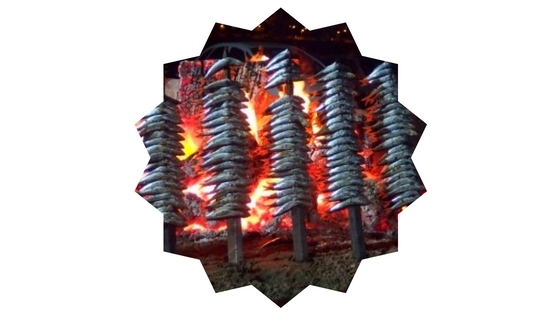 This is one of the most typical things to eat in Malaga and a delicious al fresco meal. Summer in Malaga just wouldn’t be the same without them!

[box type=”note” style=”rounded” border=”full”]Top tip: The best sardines are on the menu in months without an ‘r’ in them – May to August.[/box]

English Cemetery – an oasis of peace and quiet near the bull ring in Malaga (and also one of the 5 best unusual things to do in Malaga in our guide). It has a fascinating history – join a guided tour if you can.