Next up in our A to Z of Malaga series, we go K to O on a journey via India and orange blossom. This latest post discovers and uncovers unusual names and places in the city – check a few of them next time you’re on holiday in Malaga.

If you’d like to read the other sections of the A to Z of Malaga so far, click here for A to E and here for F to J. 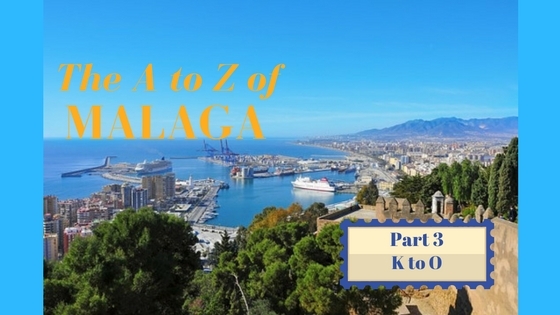 First up in Part 3 of our A to Z of Malaga is K. This letter isn’t used much in Spanish, but in Malaga, K is for Kapurthala in the state of Panyab in India. 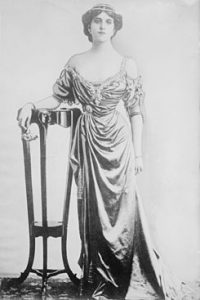 Anita Delgado, a dancer from Malaga, married the Maharaja of Kapurthala in 1908, becoming the Maharani of Kapurthala and his fifth wife. Born in Calle Peña (just round the corner from the Cervantes Theatre), Anita is Malaga’s only Indian princess.

Keep fit stations, dotted along all the beaches in Malaga. A good (and free) opportunity to work your muscles while you enjoy the lovely sea views.

Larios, as in Calle Marqués de Larios named after probably the city’s successful businessman and entrepreneur. 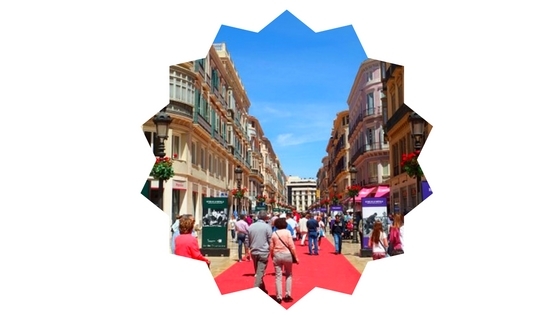 The most important street in the city and a great place for shopping in Malaga. It opened in 1891 after the Marqués de Larios financed the work and has since one of the most luxurious streets in Spain (rents for premises are sky-high). It joins two other important spaces in Malaga – the Plaza de la Constitución and Plaza de la Marina.

Limonar, a stunning district to the east of the city is a treasure trove of late 19th century architecture. Take a wander through its streets and admire one beautiful mansion after another.

Malaka, the Phoenician name for Malaga. 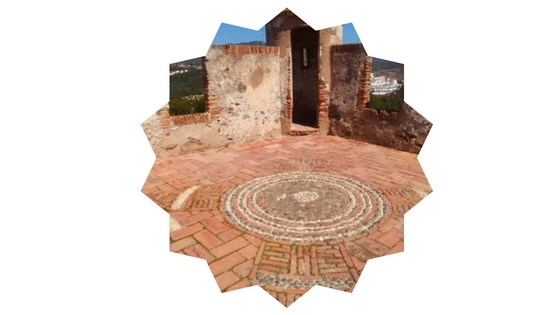 The Phoenicians were the first inhabitants of Malaga and the ones who christened the city when they arrived in the 8th century BC. The name has since evolved to lose its K and gain a G.

[box type=”note” style=”rounded” border=”full”]Top tip: You can find out about Malaga’s first settlers (and those who followed) at the Museo de Patrimonio Municipal on the Plaza de General Torrijos square.[/box]

An M to watch

Museo de la Aduana – the Museum of Malaga opened in late 2016. Home to one of Spain’s biggest art collections as well as huge archaeology exhibition, this museum is yet another must-see in Malaga. Read our guide to the museum of Malaga here.

New and so much of it in Malaga. 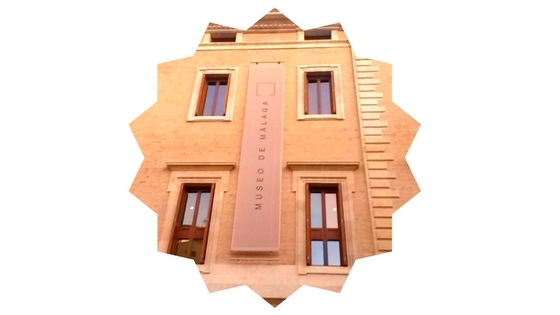 So much has changed in Malaga over the last decade. The number of new attractions and things to do in Malaga perfectly complement the old, making it one of the most popular cities to have a holiday in Spain.

Night time – Malaga takes on a whole new persona at night. For the best places to see the city in all its nocturnal splendour, head for one of the rooftop bars. 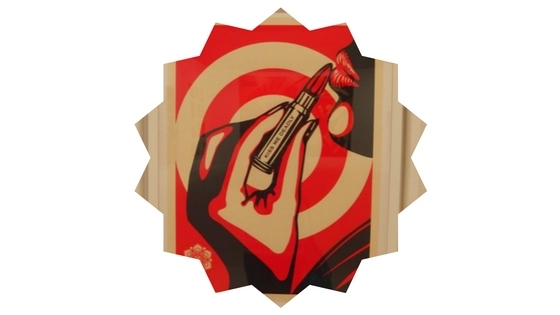 Obey is one of the biggest names in Malaga street art and responsible for 2 of the giant murals in Soho district. An exhibition of his work last year in CAC was one of the most-visited art exhibitions in Malaga.

[box type=”note” style=”rounded” border=”full”]Top tip: Take a tour round Soho to see the best Obey murals plus lots of others on the way.[/box]

Orange blossom – at its most fragrant in March and April when the scent takes over the city. For the best wafts visit the Alcazaba Fortress, the gardens around the Cathedral and the Chapel on Muelle Uno.