At the beginning of our My Malaga At Home project, we asked our followers on Facebook and Twitter to describe Malaga in just 3 words. The idea was to sum up exactly what the city means to you in a very short sentence. The response was amazing so we thought it would be a good idea to list some of the descriptions in an article.

As you’d expect in a sunny seaside city like Malaga, many of the 3-word descriptions had themes in common. Here are some of them.

Lots of our followers thought of the climate and the ocean when asked to describe Malaga. “My sunny paradise” and “Lovely Mediterranean Malaga” (Laura from Zen Studio in Malaga) are just two examples. Being shut in during lockdown makes you miss the sunshine even more, but rest assured this will pass and you can look forward to enjoying some of the 320 guaranteed days of sun in Malaga very soon. 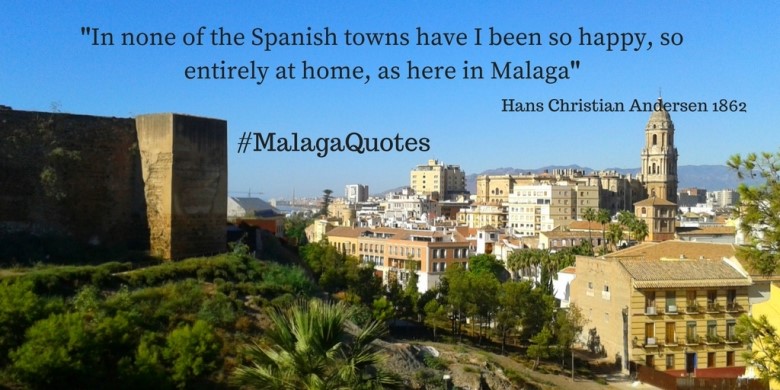 DISCOVER MY MALAGA AT HOME

Malaga is famous for its hospitality – this is a city that welcomes you with open arms so it wasn’t surprising to find several references to the friendly vibe. “Sun, fun, friendship” said Claire on Facebook (editor’s note: she’s my oldest friend from early years at primary school 😊 ). “Wonderful friendly people” was another contribution on Facebook and yes, she’s nailed it there.

Watch the My Malaga At Home introductory video

For several followers, it was impossible to describe Malaga without mentioning the foodie scene. The famous fried fish (pescaíto frito) and grilled sardines (espetos) appeared in several descriptions. Our favourite was Ivan @MeHeerNow on Twitter who said “manzanilla, espetos, sun”. Doesn’t that just make you think of the perfect aperitif in the sunshine?

Tapas inevitably appeared. Lynsey Drake from @LaRosillaComida put them as the first word in her description that also included culture and vitality. Yep, plenty of those too in Malaga as we’ll hopefully rediscover very soon. 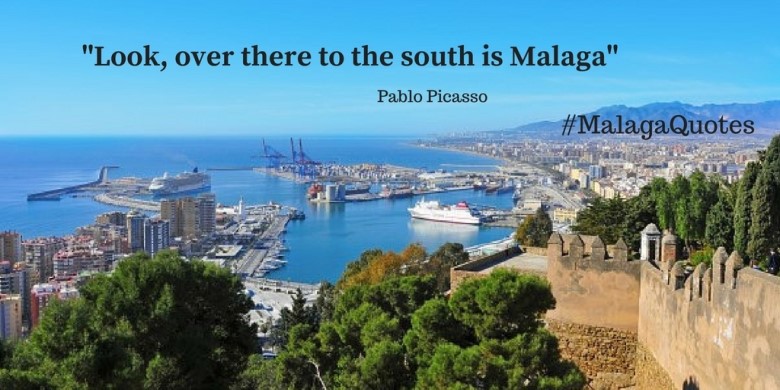 This obviously would make an appearance – who can write about Malaga without mentioning the city’s beautiful sights? 😉 Our favourite in this category is “beautiful vibrant fun” from a Guide to Malaga Facebook fan. Nicola Erlich also said on Facebook that Malaga is “mi alma andaluza”, her Andalusian soul. Pure poetry there!

We can’t quite put it our finger on it, but there’s something about Malaga that everyone falls in love with. “Best city ever” was one quote on Facebook and others followed a similar theme. “Our favourite destination” and “our dream destination” said others.

Heaven and paradise were other common threads. The Spanish poet and Nobel Prize winner, Vicente Aleixandre, called it “The paradise city” and he’s not alone. “Paradise found: Malaga” and “heaven on earth” were two great Malaga descriptions on Twitter. 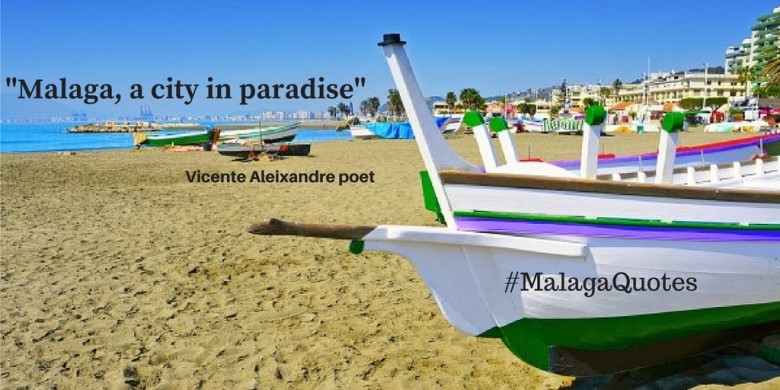 And the final theme described just how Malaga seems to offer the visitor and resident everything. “It’s got everything” a Facebook fan said and we know many people agree. Ben Kolp, the latest interview in our Expats in Malaga section, said, “What more can I ask for? Malaga has it all”.

We hope you’re inspired by these quotes and do feel free to email us your descriptions of Malaga in 3 words. Meanwhile, keep Malaga dreaming and start planning your trip ready for when this is all over. And trust us, it will be. Meanwhile, stay safe and see you very soon in Malaga!