An October for Picasso in Malaga 2022

Pablo Picasso only lived in Malaga for ten years of his nearly century-long life, but despite his short stay, the artist’s influence can be seen everywhere in the city. From the Picasso Museum to the Picasso-inspired souvenirs in the shops, Malaga and Picasso form an inseparable tandem.

Every year in October, special events celebrate his birthday (25th October) and the legacy of Picasso in Malaga. 2022 is the 141st anniversary of his birth – read our guide to what’s on this year in honour of one of the world’s greatest artists.

Celebrating Picasso in Malaga with doves

And dozens of them. One of the main events in Malaga to mark Picasso’s birthday are the doves down the façade of his birthplace, known as the Casa Natal.

The design of the doves in 2022 has yet to be confirmed, but in 2021, the doves are multi-coloured paper creations and also decorate key buildings around La Plaza de la Merced.

Look out for the flocks of doves between 21 October and 29 November. 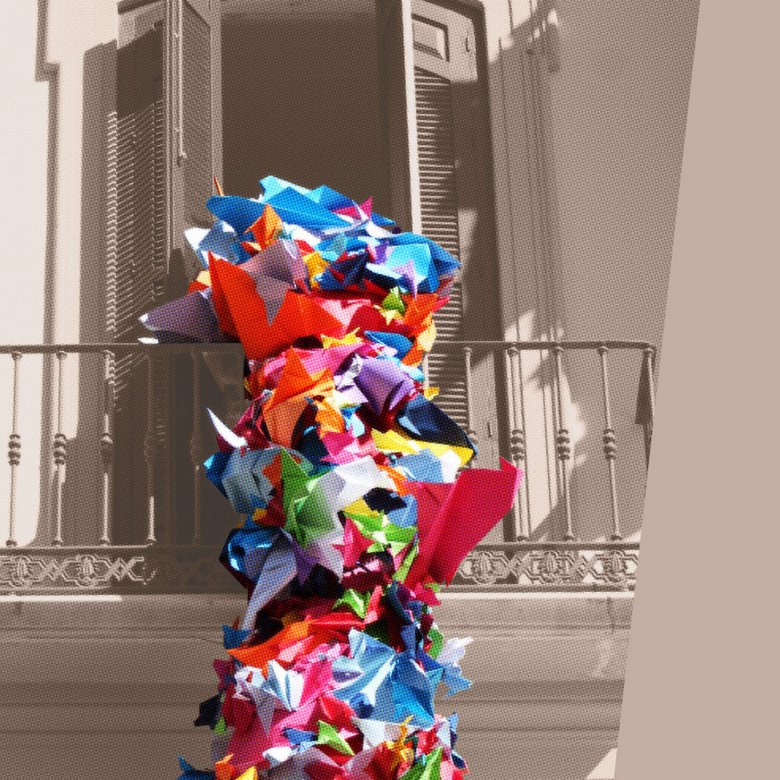 Other events celebrating Picasso in Malaga

This year’s programme of events celebrating Picasso’s birthday also a new exhibition, concerts and open doors at his birthplace:

The Casa Natal, recently completely revamped, has free entry all day on Tuesday 25 October (Picasso’s birthday) between 9am and 8pm. The house, built in the late 19th century has several rooms with memorabilia from Picasso’s family, his father’s art studio and photos from Malaga in 1881.

With sketch books in hand, this group of artists will be busy in the Casa Natal on Tuesday 25 October at 4.30pm.

The Antti Sarpila Hot Trio (sax and clarinet, voice and guitar, and piano) play swing at the Casa Natal on Tuesday 25 October at 6.30pm. Free entry.

Young talent Alexandra Dovgan (she’s 15) plays a piano concert at the Russian Museum on Tuesday 25 October at 8pm. Free entry, but you need a ticket, available from the museum from 7pm onwards.

19th anniversary of the Picasso Museum

The Picasso Museum celebrates its 19th anniversary this year with several events based around the Picasso exhibitions at the museum. Full details here. The museum also has open doors on Thursday 27 October with free entry all day from 11am to 7pm (last entry at 6.30pm).

During the rest of the year, you can find Picasso: