Welcome to the New Year in Malaga and a whole new series of monthly posts on events. This one rounds up what’s on in Malaga in January.

This is traditionally a quiet month for tourism in the city, but there’s still plenty going on including the annual (and highly- acclaimed) Malaga Theatre Festival. Read on for our pick of the best events in Malaga this month.

Note that this post is a work-in-progress and we’ll be adding to it as soon as we have more information – bookmark the page for future reference and check back regularly.

Christmas events in Malaga in January 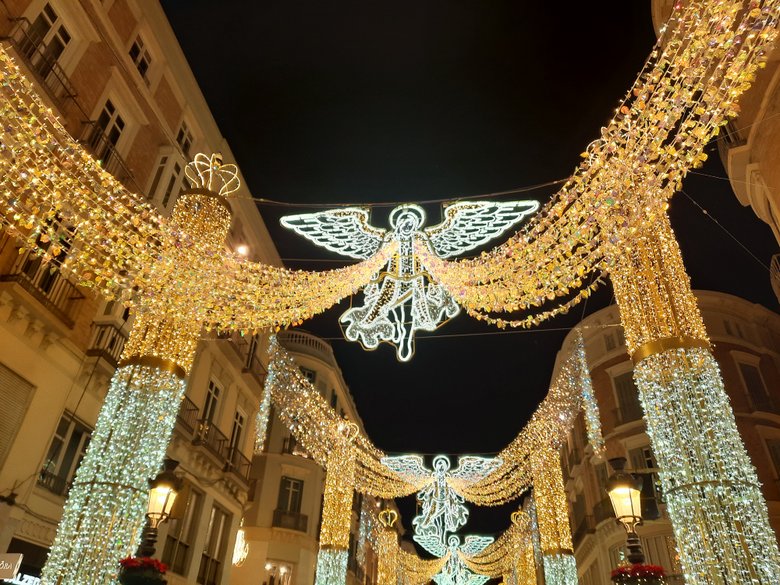 The 1.7 million LED bulbs continue to twinkle away until midnight on Friday 6 January. If you haven’t seen the Christmas lights, don’t miss the light and sound show on Calle Larios at 7, 8.30 and 10pm.

The Three Kings Parade takes place from 5pm on 5 January when the three kings arrive at the Alcazaba Fortress and walk to City Hall to join the floats and rest of the parade.

READ ALL ABOUT THE THREE KINGS PARADE

The itinerary runs along the Avenida Cervantes to Plaza del General Torrijos before returning to the city centre via the Paseo del Parque and Plaza de la Marina. From here, the Kings et al parade along the Alameda Principal, up Puerta del Mar and along Calle Atarazanas to Plaza de Arriola. They then go along Calle Carreteriá and Alamos to finish their route in Plaza de la Merced.

The lovely Concepción Botanical Gardens twinkle with millions of little lights from 6.30 to 11pm until 9 January. The light trail runs for 2.2km around the gardens where you’ll also find Christmas bells and a “laser garden”. Tickets cost from €12 per person and there are discounts for families, senior citizens and students. All the information and link to ticket booking here. We visited this just before Christmas and can highly recommend it. 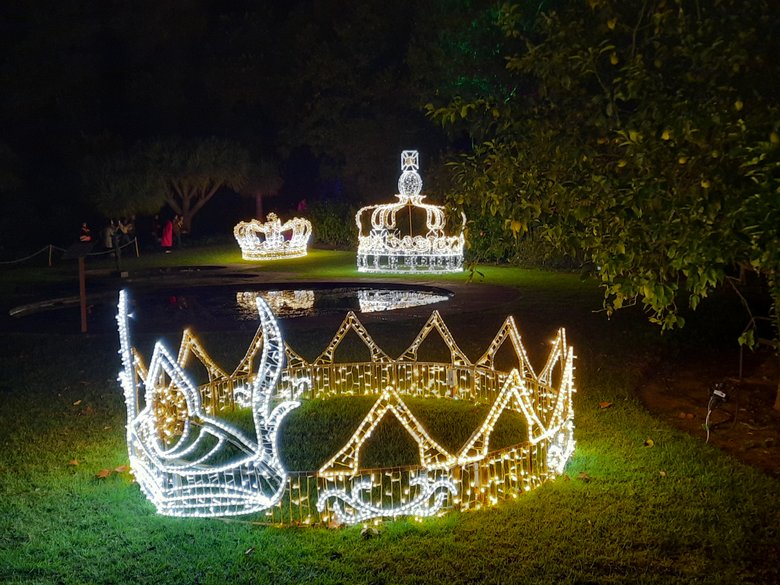 Malaga celebrates the 40th edition of the Theatre Festival in two ‘acts’: the first between 7 January and 5 February and the second from 24 April to 4 May. A long list of plays and dance pieces come to the city at the Cervantes Theatre and Echegaray Theatre with a good dose of very famous Spanish actors. The majority of the works is in Spanish, but you’ll have the chance to see top class theatre and some big names on the stage.

You can see the full programme for the Malaga Theatre Festival here.

The beginning of the year always means bargain shopping time and all shops in Malaga start their sales from 26 December onwards. Extra discounts usually appear from 7 January onwards.

See the best places to go shopping in Malaga.

Musical events in Malaga in January

The Cervantes Theatre celebrates the Theatre Festival this month, so most concerts move to other scenarios.

Pinocchio, a musical of adventures

One for the younger members of the family, even if you don’t understand Spanish. Prepare for just over an hour of dancing, singing, circus acts and puppets at the Cervantes Theatre on Thursday 5 January at noon and Friday 6 January at 5pm. More information and links to tickets here.

You’re just in time to catch the last days of this musical at Antonio Bandera’s theatre. Mr Banderas isn’t performing in this one, although he’s the producer. However, there’s a star-studded and very talented cast: Victor Ullate, one of Spain’s best dancers, takes a lead role as Judas and St John the Baptist, while Pepe Nufrio, trained in NYC and an old hand in Godspell, plays Jesus.

Performances take place until 8 January, Wednesdays and Thursdays at 8pm, Fridays and Saturdays at 5.30 and 9pm, and Sundays at 6pm. Tickets cost from €20 and are available via this link. Note that the performance is in Spanish and that the link to book takes you to El Corte Inglés booking platform.

British pianist Philip Lange is flying into Malaga specially for his recital at St George’s Church on Saturday 21 January at 7.30pm. Tickets cost €15 and are available online here. You can find St George’s Church in the lovely English Cemetery, diagonally opposite La Malagueta bullring on Calle Pries.

Malaga Philharmonic Orchestra pays (and plays) homage to the great film producer with  a concert of theme tunes from Walt Disney films. Songs in the programme include tracks from Lion King, Mary Poppins, Narnia, Mulan, Pocahontas and many more. Sunday 8 January at 7pm in FYCMA (Congress and Exhibition Centre). Tickets cost €5 to €10 and are available online here.

The monthly free concert at the Museum of Malaga takes place on Sunday 22 January at noon and features PIAZZOLAlberdi playing works by Pizzaola and Ginestera on violin, guitar, double-bass and acordeon. Free entry on the door on the day – get there early to be sure of a place.

Visit a world of vinyls, SPs, EPs and LPs on the Roof Terrace at the Hotel Salles (Calle Mármoles 6). Free entry. Date to be confirmed.

The 9th edition of the annual vintage vehicle fair takes place this year from 27 to 29 January at the Malaga Congress Palace (FYCMA). See classic cars and motorcycles, visit the second-hand accessories and parts stalls and maybe buy a car or bike to take home. Tickets cost €10 or you can buy a combined ticket for the Car Museum and Fair for €15, available online. Friday 28 January 4 to 9pm, Saturday 29 January 10am to 9pm and Sunday 30 January 10am to 8pm. 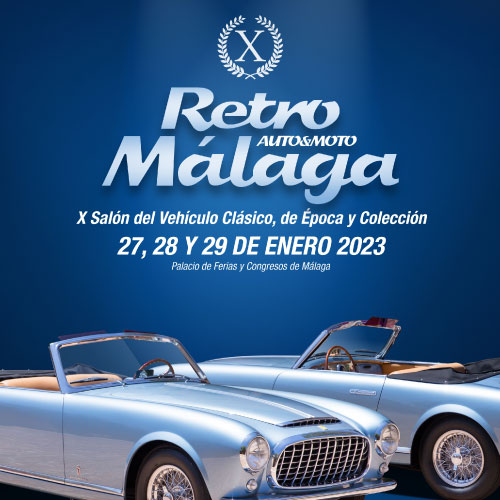 What’s on in Malaga in January – Art exhibitions

As always, events in Malaga in January include lots of great art (whatever your favourite genre):