You are here: Home / What to see / Landmarks / Parque del Oeste in Malaga 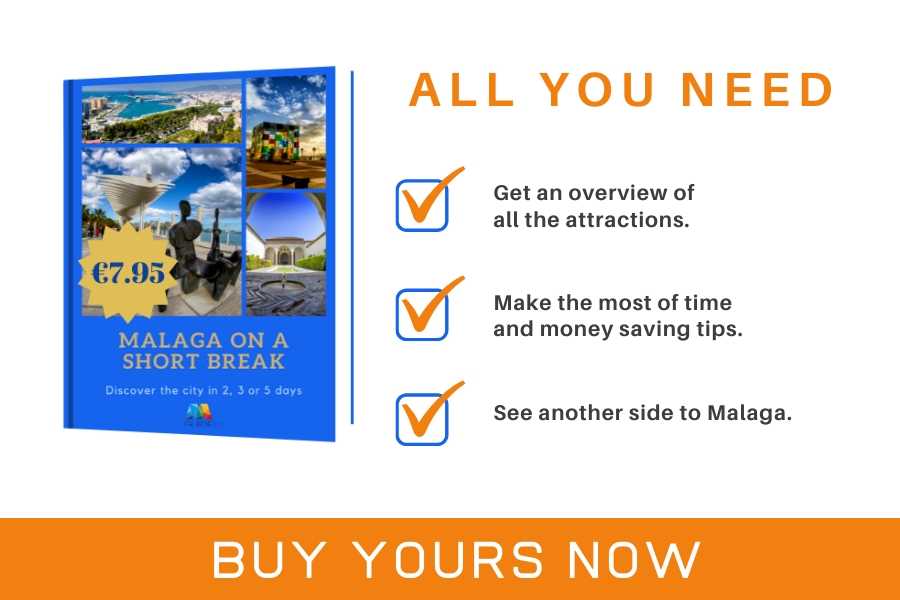 Off the beaten track

If you didn’t know this park was there you probably wouldn’t even notice it. Parque del Oeste hides behind a pretty high fence so it’s difficult to see from the seafront promenade in the west of Malaga. If you’re staying at 1 of the Vincci hotels in Malaga it’s a different story because your room probably has frontline views of the park and if you happen to be on the No 16 bus (as we often are 🙂 ) you’ll have noticed the lakes as you go over the bridge.

But whether you’ve noticed it or not, this park is definitely worth including on your visit to Malaga and provides a great way to spend a few hours in the afternoon. Make the effort to go and see it. You won’t be disappointed!

Top tip – if you’re on holiday in Malaga with children this park is a great place to spend a morning or afternoon. It has a play park, mini football and basketball pitches, space to run around and some animals to see.

READ ABOUT THINGS TO DO WITH KIDS IN MALAGA

A bit of history

The Parque del Oeste was built in the 1980s as an answer to the lack of space on the west side of Malaga. This is 1 of the most densely populated parts of town and was in desperate need of some green spaces. Since then, the park has been hugely expanded and together with a big clean-up operation in the late 1990s on La Misericordia beach (now 1 of the blue flag beaches in Malaga) has added a lot to this area of the city.

What to see in 1 of the best parks in Malaga

As parks go, Parque del Oeste isn’t particularly big but it certainly packs in the things to see. Here’s what to look out for when you’re visiting:

Wild birds – Parque del Oeste is home to lots of wild birds including swans (2 pairs of black and 1 of white), lots of unusual ducks (some of them with very pretty colouring) and plenty of blackbirds, sparrows and of course, Malaga’s loudest feathered residents, the parrakeets.

Animals from Down Under – Australia and New Zealand are the antipodes to Malaga so these 3 wallabies and 2 emus couldn’t be much further from home. They live in a large caged area at the top of the steep stairs in the centre of the park. Look for the llama sculptures and make your way up. There’s also a bright camaleon and a large tortoise.

Mosaics – in the centre of the park, some lovely mosaics depict Andalusia and its typical characteristics.

Fun sculptures – the German artist Stefan von Reiswitz who lives in Malaga is the creator behind the 45 sculptures in the park. They’re all unusual and depict a mix of fantasy and surrealism. Our favourites are the lady with the ‘anteater’ pet and the flying boars who peep out at you near the entrance.

Piped classical music – Parque del Oeste is divided by a road in the middle so to get from 1 side to the other you take an underpass along the lake. Listen to Handel’s ‘Water Music’ as you walk through the tunnel.

Water lillies – the succession of ponds that lead to the larger lake at the south end of the park are home to lots of water lillies, best seen at midday when they come fully out in the sun.

Play parks – the north end of the park has 2 play parks plus a designated area for football and basketball.

Keep fit – pump a bit of iron on your park visit at the keep fit equipment in the north of the park.

1 of the best parks in Malaga – practicalities

How to get there

By bus – take the No 16 bus from the Alameda Principal and get off at Luis Barahona Soto/ Parque del Oeste (stop no 1523). The park is a very short walk to your left as you get off the bus.

On foot – if you’re feeling energetic walk from Plaza de la Marina to the park along the western seafront. It’s about 3.5k but well worth it and you can combine the visit to the park with the beach. Read our walking tour guide to the Western Seafront. And you can always get the bus back into Malaga city centre.

This park in Malaga opens daily at 8am and closes at 10pm in winter, 11pm in spring and autumn, and at 1am in summer.

You’re spoilt for choice at this park in Malaga. If you’re looking for typical Spanish food try any of the bars along Calle Realenga de San Luis (north entrance to the park). El Boqueroncito does good seafood and fried fish plus breakfasts and chocolate and churros. 2 of the 5 best foreign food restaurants in Malaga featured in our Guide to Malaga are near this park – Rocío for the best sushi in Malaga (and some excellent Spanish tapas) and Pizzería Lo Spuntino does delicious pizzas (both restaurants are in Calle Francisco de Cossío to the west of the park). But perhaps your best option is to leave the park by the south entrance, head for the seafront promenade and grab a table at 1 of the many beach bars on the beach and enjoy some delicious fried fish.

SEE RECOMMENDATIONS FOR EATING OUT

1 of the few parks in Malaga with toilets situated near the centre of the park. And reasonably clean! See the locations for other toilets in Malaga.